France: Today, UN Women in partnership with Unilever and industry leaders including WPP, IPG, facebook, Google, Mars, Microsoft and J&J, announce the launch of the Unstereotype Alliance – a new global Alliance set to banish stereotypical portrayals of gender in advertising and all brand led content. 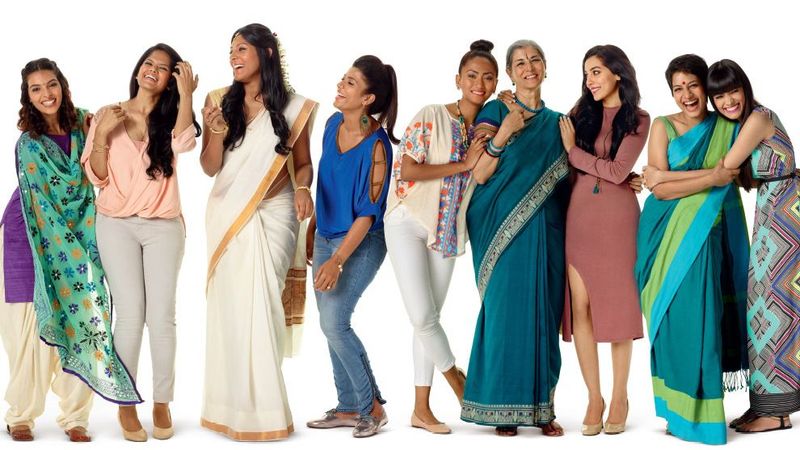 Recognising the power of partnerships to accelerate progress, this industry-led initiative will unite leaders across business, technology and creative industries to tackle the widespread prevalence of stereotypes that are often perpetuated through advertising.

The Unstereotype Alliance co-convened by UN Women and Unilever for the first time in Cannes, aims to tackle how the industry can affect positive cultural change by using the power of advertising to help shape perceptions that reflect realistic, non-biased portrayals of women and men.

Speaking ahead of the Unstereotype Alliance event, Phumzile Mlambo-Ngcuka, Executive Director of UN Women says: “Stereotypes reflect deep-rooted ideas of femininity and masculinity. Negative, diminished conceptions of women and girls are one of the greatest barriers for gender equality and we need to tackle and change those images wherever they appear. Advertising is a particularly powerful driver to change perceptions and impact social norms. UN Women is excited to partner with the foremost industry shapers in this Alliance to challenge and advance the ways women are represented in this field.”

Keith Weed, Chief Marketing and Communications Officer, Unilever, says: “We’ve seen true progress in our industry, but it doesn’t go far enough. Our job isn’t done until we never see an ad that diminishes or limits the role of women and men in society.

We want to work with our peers across the industry to develop new ways of working, to share knowledge and approaches, so that we can scale the Unstereotype commitments. We believe cross-sector collaboration will lead to sustained transformation. This is no longer just a social imperative but a business one, progressive ads have been found to be 25% more effective and deliver better branded impact.”

Kathleen Hall, CVP Brand, Advertising and Research, Microsoft, adds: “Advertising is a reflection of culture and sometimes can be ahead of the curve and help effect change. We are proud to be a founding member of this UN sponsored initiative to ‘unstereotype’ through the power and breadth of our messaging. We are all in.”

Philip Thomas, CEO, Cannes Lions International Festival of Creativity, comments: “The aims of the Unstereotype Alliance chime with Cannes Lions’ belief that creativity is a positive force for change and good in the world. And it is another example of how the conversations around diversity and representation have moved towards practical and effective solutions to encourage equality in creativity.”

The inaugural Unstereotype Alliance session will take place on Thursday 22 June and will set out to define priority commitments to set the vision and key strategic priorities that the Alliance will tackle.

UN Women, the premier global champion on gender equality, which is co-convening the Alliance, has a long track record in working on attitudinal change as a key driver for progress. The organization works consistently to disrupt stereotypes and engage diverse constituencies on gender equality, such as news media, men and boys, youth and faith-based leaders, and has carried out important research focusing particularly on men.

The Unstereotype Alliance launches a year after Unilever’s Unstereotype initiative, which set a global ambition for all its brands to advance advertising away from stereotypical portrayals of gender. Aline Santos, Executive Vice President of Global Marketing for Unilever, says: “This is a very important next step in the Unstereotype mission. Every Alliance member has done extremely valuable work in this space and now it's time to come together to drive impact at scale. Unstereotype should be the norm for all brands, not a differentiator for a select few.’’

The first Unstereotype Alliance event will take place at The Cannes Lions Festival of Creativity. It aims to expand beyond its founding members and generate momentum across industries.

Join the conversation at #Unstereotype

UN Women is the UN organisation dedicated to gender equality and the empowerment of women. A global champion for women and girls, UN Women was established to accelerate progress on meeting their needs worldwide. UN Women supports UN Member States as they set global standards for achieving gender equality, and works with governments and civil society to design laws, policies, programmes and services needed to implement these standards.