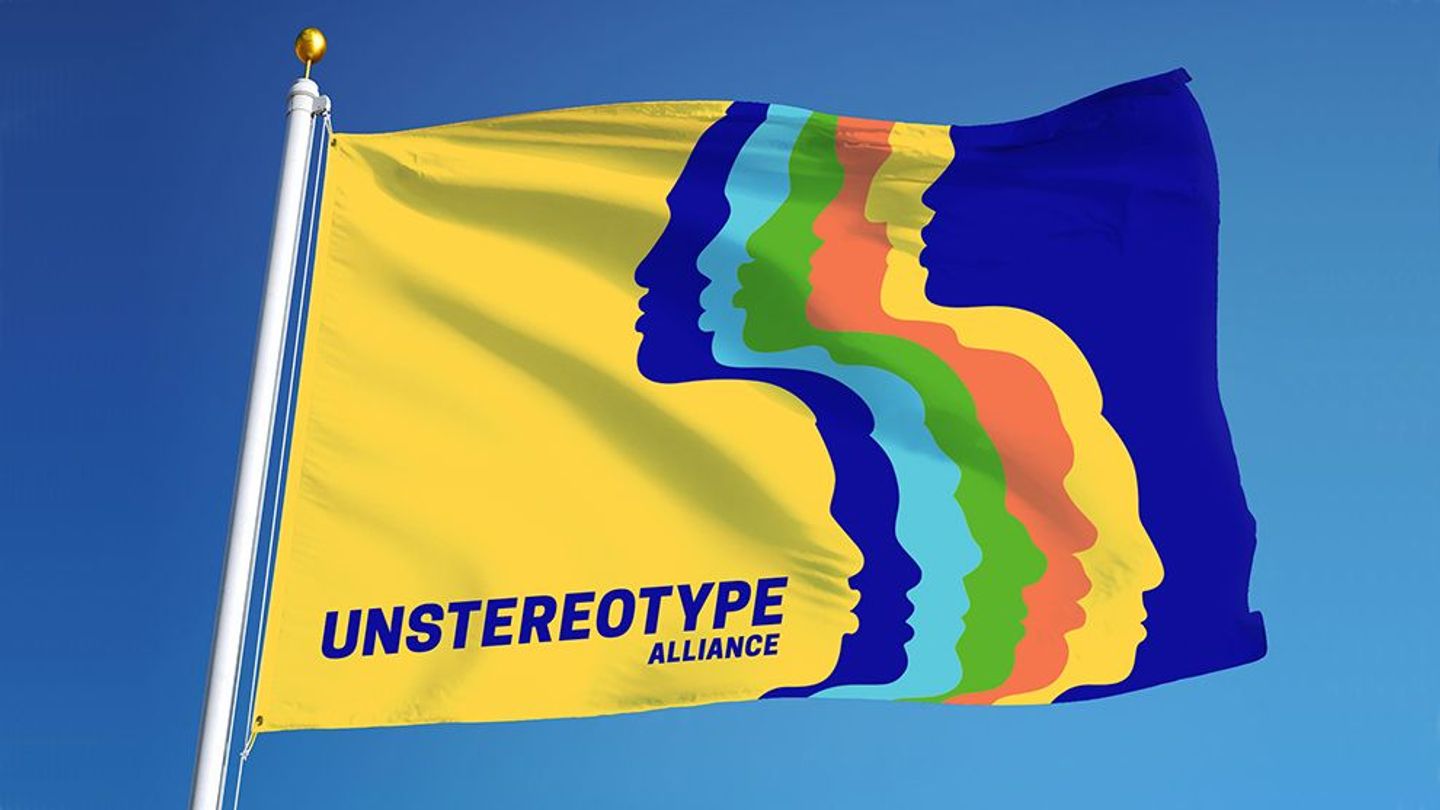 Why advertisers must #unstereotype

Aline Santos, EVP of Global Marketing and Head of Diversity & Inclusion, explains how we are embedding an unstereotyped mindset in our advertising and across the business as a whole. 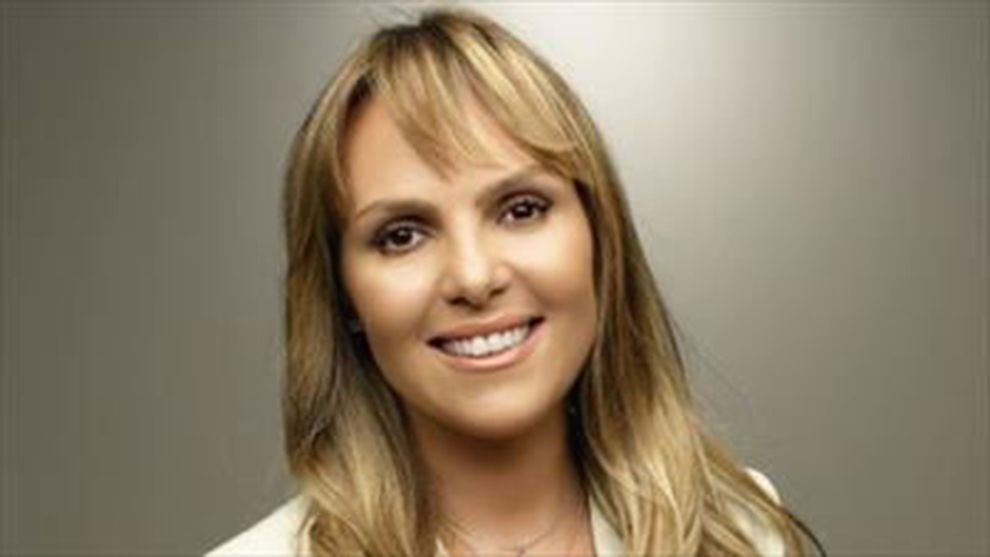 Aline is passionate about empowering women to live their full potential at home, in the workplace and in society.

We all remember when advertising was full of perfect beauty, uber-masculine men and stereotypical gender portrayals. It wasn’t that long ago and, in many cases, it hasn’t gone away. But the truth is, the world has changed. Our lives have changed. And gender identity has changed. More people are railing against traditional labels and boxes based on who or what they are – or rather who or what they are supposed to be. For many, diversity is overhauling uniformity. Airbrushing and idealism are making way for real-life.

In other words, stereotypes are becoming old-fashioned and irrelevant. Yet advertisers could be doing so much more to keep up.

As both advertisers and employers, we have the power to influence people’s perceptions of themselves and the world

The evolution has begun

Just like the rest of the industry, Unilever has, at times in the past, fallen back on outdated portrayals of men and women, and their roles in the home, workplace or elsewhere. But the crucial part of that phrase is in the past. We are absolutely committed to evolving the way we market our products. We’ve started already.

Some brands have long understood this, like Dove, which has been championing real beauty since 2004. Others have changed their positioning to be more relevant today, like Lynx’s new Find Your Magic campaign, which embraces the individuality of real, modern men. Every single one of Unilever’s global brands has been challenged to move away from unhelpful stereotypes.

Likewise, Continental's #loveatfirsttaste campaign, was based on the notion that food and cooking are pleasures anyone can enjoy, regardless of gender. While Brooke Bond shook things up in India, by partnering with a transgender band to create a new tea ad. These are just a few examples. There are, and will be, more.

But this isn’t just about doing the right thing for society. Unstereotyping is a business imperative too. After all, if consumers are telling us they want fresh, progressive depictions of men and women, the potential consequences of not listening are serious. Why? Because, if the way we market our products isn’t relevant or appealing to today’s consumer, how can we expect to build meaningful relationships with them?

Already, progressive adverts are found to be 25% more effective than those featuring more traditional portrayals of gender. They also deliver better-branded impact. So, beneath the vital societal reasons for change, there’s a compelling business case no brand can afford to ignore either.

While it’s fair to say that taking the stereotypes out of advertising makes sense for everyone, in order to work, it must also be embraced by everyone. This week at Cannes, I am taking part in the inaugural meeting of the Unstereotype Alliance, an initiative Unilever established in partnership with UN Women.

It brings together top industry leaders across creative, marketing and media to take collective, urgent action in eliminating outdated gender stereotypes and driving long-term, positive cultural change. This is especially true when it comes to the depiction of women, where much of the advertising industry’s reliance on gender typecasting has tended to fall.

The Alliance will be rooted in tangible actions and measurable targets. This initial meeting will help determine where industry leaders will focus first. It will then be the responsibility of every member – invitees include Unilever and the likes of WPP, Cannes Lions, Diageo, Facebook, Google, IPG, Johnson & Johnson, Mars, Microsoft, Twitter and more – to ensure those targets are achieved. We will track our progress as a group at a second Alliance meeting later this year, and at many more after that.

Meanwhile, at Unilever we’re adopting an unstereotyped mindset in how we work. As a company, we have a deep and long-standing commitment to all forms of diversity, especially gender. Our research has also told us that three in four people agree that senior leaders have the greatest responsibility to step up and take action on equality.

As EVP of Global Marketing and Head of Diversity & Inclusion, I am fortunate to play a key role in helping Unilever achieve our 50-50 gender balance target by 2020. Pleasingly, we have already increased female representation at management level from 38% to 46% in the last five years by identifying and challenging unconscious bias, developing smarter talent development and mentoring programmes, and by establishing a global network of Diversity & Inclusion Champions.

In 2016, 55% of the graduates we hired for our Unilever Future Leaders Programme were female – not because they don’t have a Y chromosome but because they were the right people for the job.

We must all accelerate our efforts

Which, in a way, brings me full circle. There’s no doubt that progress is being made, and many brands – not just our own – should be commended for adopting a far more progressive approach to their marketing and talent management efforts. But change is not happening at the scale or speed that is necessary.

For real, long-term transformation to happen, our entire industry must be willing to overhaul the way we market, recruit, develop and lead. As both advertisers and employers, we have the power to influence people’s perceptions of themselves and the world. #Unstereotype is how we all do it better.