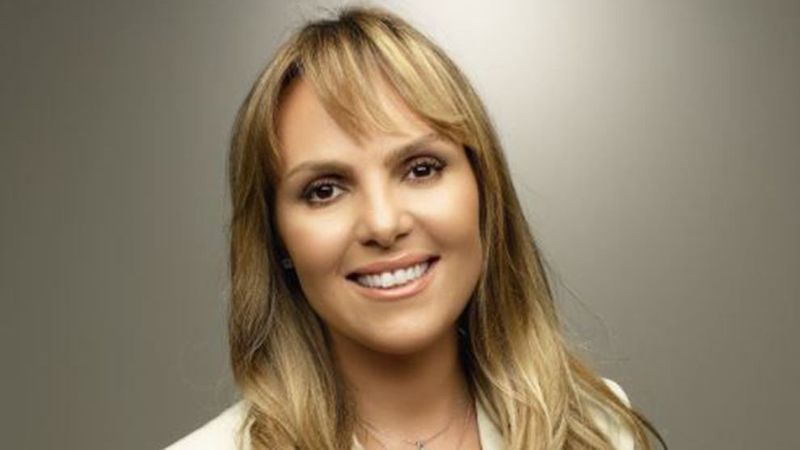 How #UNSTEREOTYPE aims to change the way we see gender

Aline Santos, Executive Vice President of Global Marketing for Unilever, describes our drive to break stereotypes in the way we portray women and men in our advertising.

Our advertising has not changed enough – up until now.

We've listened to consumers and looked at the way we portray gender in our advertising and realised we need to do things differently.

We understand that by using our influence responsibly, we can contribute to positive cultural change as well as making better connections with people through our advertising. That's why we've asked every one of our brands to challenge itself to move away from unhelpful stereotypical portrayals of gender, especially for women, and to deliver fresh campaigns that are more relevant to today’s consumer.

We call this movement #UNSTEREOTYPE – and it is already making a difference.

#UNSTEREOTYPE is about men as well as women – we want to avoid all gender stereotypes.

But we have the most work to do in our portrayal of women, and we have developed three areas in which we want to make a positive change: roles, personality and appearance. Our research shows that making these three shifts can have a large impact on the effectiveness of our advertising as well as on society’s perception of women.

We want to portray women in roles that relate to their aspirations and broader achievements rather than just their responsibilities. We don't want to show women as just supporting our product or supporting someone else. That isn't what women are, and it isn't how women see themselves.

We also want to show women with three-dimensional personalities that feel authentic – people who are funny, caring, strong, thoughtful. It is personality that ultimately generates interesting people and hence interesting communications.

When it comes to appearance, we want to show women positively and uncritically. That means thinking harder about how we demonstrate beauty in a more diverse, positive, and in-perspective light.

Our initiative applies to every one of our brands. Some are already further along the path than others.

Lynx's Find Your Magic campaign, has been widely applauded by both consumers and the communications industry for moving away from rigid, stereotypical notions of masculinity to embrace the individuality of real men.

Each brand will find its own way to reach consumers – and make a difference.

When I think about the potential we have for positive cultural change, I remember the first time I saw a portrayal of women that broke the mould – and how it made a huge impression on me.

When Ridley Scott's Alien was released in Brazil it was unfortunately translated as 'Aline'. The fact that I suddenly shared my name with an extraterrestrial monster that stalked and killed people in a spaceship was very funny for everyone around me... but that isn't what I remember most about the film.

Sigourney Weaver's Ellen Ripley was the first depiction of a strong female hero I had seen in my life – someone who was not a damsel waiting to be saved, but a woman who could be brave, capable, flawed, even nasty. It helped convince me that I could be whoever I wanted to be.

We know that our brands can also have an influence and impact on people’s perception of the world. We invest in a huge amount of advertising and we have a responsibility to use this power in a positive way. I believe #UNSTEREOTYPE can contribute to positive cultural change – and make a better connection with consumers for our business.