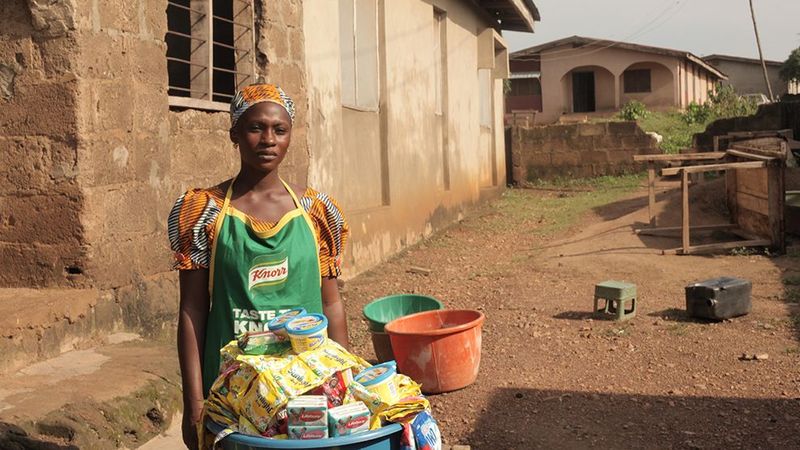 Unilever leads industry in Oxfam’s Behind the Brands scorecard

Unilever leads rankings as Oxfam publishes annual Behind the Brands comparison of ‘Big 10’ food and beverage producers’ commitments on social and environmental standards.

Unilever achieved top spot in the Behind the Brands rankings as Oxfam ranked major food and beverage producers for their sustainability commitments in the key areas of land, women, farmers, workers, climate, transparency and water.

Oxfam’s scorecard, launched in 2013, compares the supply chains of the ‘Big 10’ producers, including Unilever, Nestlé, Coca-Cola and Mars, to highlight progress on issues such as land rights, agricultural greenhouse gas emissions and gender equality.

As well as securing the highest ranking, Unilever was highlighted alongside Kellogg as making “the most progress across all themes since the campaign began”. 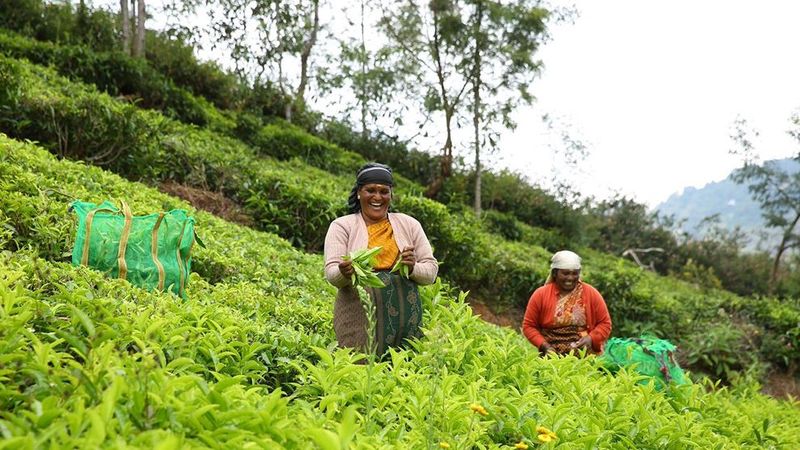 “An honour – but much more to be done”

Describing the ranking as “an honour”, Unilever CEO Paul Polman said the results “reflect the progress we are making to reduce our environmental footprint while increasing our social impact, guided by the Unilever Sustainable Living Plan”.

He added: “The FMCG industry as a whole has made some strong commitments in recent years, notably in terms of value chain approach.

“However, we must recognise that there is still much more to be done. This scorecard and other assessments are important reminders that we all have a responsibility to deliver more and faster for farmers, communities and societies around the world. The Sustainable Development Goals and Paris Agreement have provided us with a global framework towards progress, but can only be achieved through accelerated partnerships and collective action, to drive truly transformative change at scale”

Oxfam released the new scorecard in its report, The journey to sustainable food: A three-year update on the Behind the Brands campaign.

In the report’s summary, Oxfam said: “... companies have made significant new commitments over the past three years to improve social and environmental standards in their vast supply chains. But the companies must now ensure that their suppliers actually change their practices in line with the commitments made. And to accelerate the transformation towards a more sustainable food system, the companies must go further and adopt new business models in their supply chains to ensure that more of the power and the value reaches the farmers and workers who produce their ingredients.”

Leading in six out of seven categories

Unilever’s overall score of 74% was 5% above second-placed Nestlé. Coca-Cola was placed third on 57%.